Brief overview - What is Noopept?

Noopept is a medication promoted and prescribed in Russia and neighbouring countries as a nootropic.

It is taken for it's cognative and memory enhancing effects. Several people also pointed out that Noopept has an anti-anxiety side effect, this side effect is mostly regarded as beneficial. 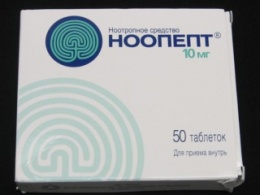 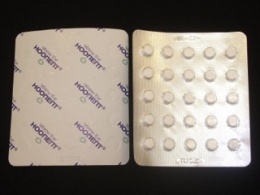 In Russia Noopept is considered a nootropic drug with neuroprotective properties. It is reported to improve learning ability and memory (including the initial processing of information, consolidation, and retrieval). It is also used to prevent the development of amnesia induced by electroshock.

In Russian studies Noopept helped to restore memory and other cognitive functions disturbed as a result of brain injury, local and global ischemia and prenatal damage (alcohol, hypoxia). The therapeutic effect of the drug in patients with organic disorders of the central nervous system appeared within 5-7 days of treatment. Also reported was the reduction or disappearance of anxiety, irritability, emotional lability and sleep disorders.

However, these claims are disputed for their reliability and as of today no western study has verified any of these claims!

Because of Noopept's potency, a 'normal' dose is small relative to other racetam nootropics. For cognitive enhancement purposes, a dose ranging from 10-20mg up to three times a day is regarded 'normal'.